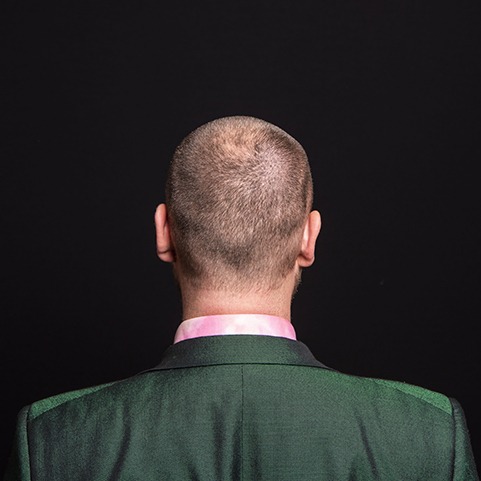 So it turned out that I had one more blog left in me about who I am from my perspective.
I may be other things to other people but that’s not important for the purposes of this blog or perhaps any other part of my life. My relationship with myself is my own and my relationship with others is only half my business at the very most.

This week was quite a week. I started a new job up at Black Dyke Mills helping to turn 3 empty mill spaces into a creative leisure rooms for the consumption of coffee, art and potentially computer games. Bradford is putting itself back on the map!

I wrote a poem about commuting as I helped my girlfriend through Bradford City Centre on Monday morning for the first time. Cars were on the road yes but hardly any seemed to be parking up in Bradford. Granted in was still only 8 o’clock in the morning but there was still barely a soul pacing into work or picking up a coffee. Needless to say Bradford, for now, is a ghost town very much haunted by the last few decades of minimal investment, energy and attention from the rest of the region, nation and world for that matter. Something that I am doing my small but to override. Spirits be gone I say!

Anyway, in other poetic news I did my first organic poetry gig at a Holden Grange Care Home this week in Baildon. It was the first care home visit I had made since the winter before last and it was quite a humbling experience. Holden Grange was the place I had my first job as a kitchen porter or in other words professional sandwich cutter, tea maker, fish and chip un-wrapper and now over a decade later I was back as a poet.

I wrote three poems in the hour I was there. The last one was for a 97 year old called Mary who I now consider a friend. She did not have dementia. Only problems with her feet. I look forward to posting her poem to her, like I will with all the poems I wrote. But especially Mary. I think she could do with a letter right now.

I’ve run out of words, life is full of lemon curds.

Til the next line,
Si

Return to Life of Si